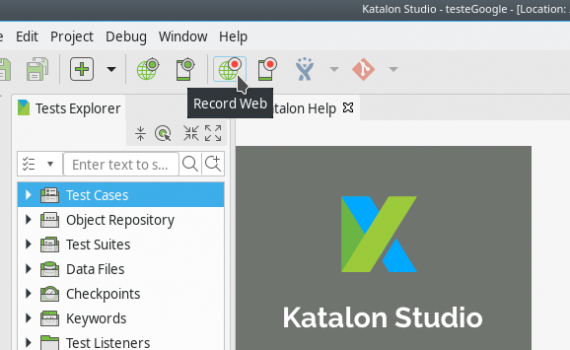 In conclusion, we can list many advantages in using Katalon Studio :